A total of 283 Civil Society Organisations and Women groups have appealed for an extension in deadline of Call for Memoranda. This is coming after the Deputy President of the Senate and Chairman of the Senate Ad-Hoc Committee on the Review of the 1999 Constitution, Senator Ovie A. Omo-Agege, announced that the Committee has commenced the process of further alteration to the provisions of the 1999 Constitution (as amended).

While calling on the general public, and groups, to submit memoranda or proposals covering 13 items for the review of the Constitution within 14 days of the announcement. 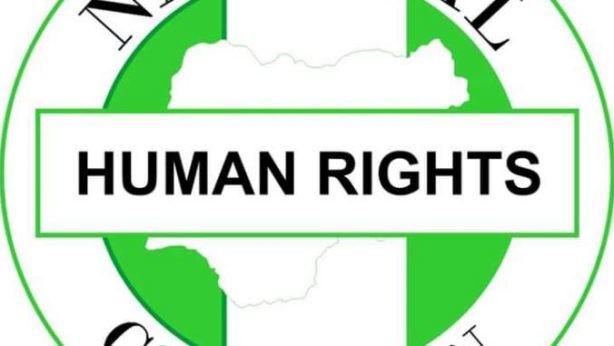 In a joint statement released on Sunday, the CSOs said... 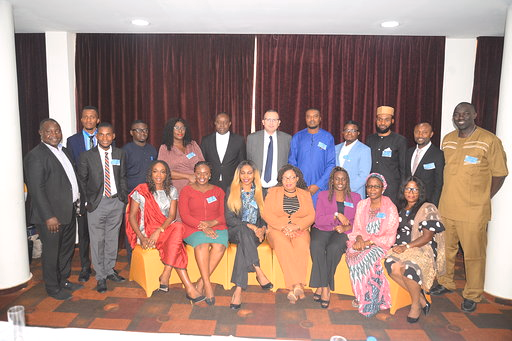 FAME Foundation was fully represented by Its Office Administrator,  Mr....