The odds were stacked against Sylvia Ulan Andrew. Before she was born, her father passed on, but her mother did not give up. She came out in flying colours in the National Common Entrance, and got a scholarship from Shell Petroleum Development Company.

She got admitted to Premier Academy, Lugbe, Abuja, where after six years, she smashed all available records with an excellent A1 in the nine subjects she sat for. 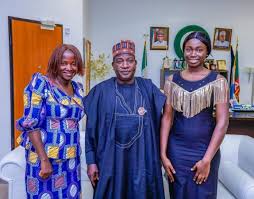 Now, she has another scholarship. This time from her state government whose head, Governor Simon Lalong, has offered the scholarship to read her dream Chemical Engineering course.

It was a moment of pride for Governor Simon Lalong and the people of Plateau when he recieved Miss Sylvia Ulan Andrew, according to the Governor’s spokesman, Dr.
Makut Simon Macham.

Ulan, who is from Bokkos LGA of the State, met with a delighted Lalong who congratulated her for the feat and said he was not surprised because of the abundant talents available in the State.

He praised her mother for raising her single-handedly since the death of her husband even before Ulan was born.

Plateau State Coordinator on SDGs Mr. Sam Damla who led the family to Government House Little Rayfield said the performance of the student again shows the potentials that the people of Plateau State possess which must be harnessed.

Ulan thanked the Governor for the reception and promised not to disappoint him and the people of Plateau State. She explained that her passion is to be a Chemical Engineer. 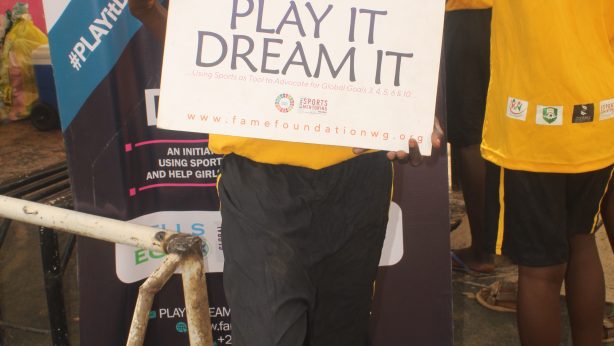 The first-ever PLAY it DREAM it Boot-camp which was scheduled... 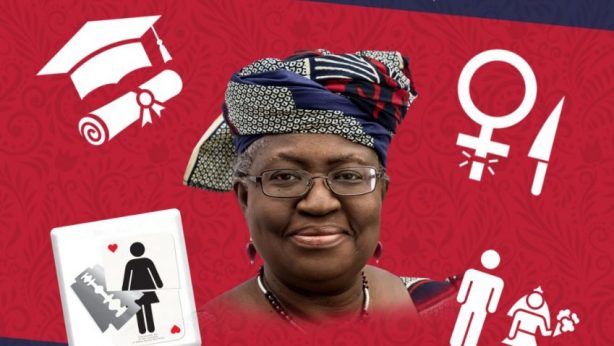