Last Saturday, Nigeria joined the global community in marking this year’s International Day of Zero Tolerance for Female Genital Mutilation. Female genital mutilation or FGM is regarded worldwide as a human rights violation, torture and an extreme form of violence and discrimination against girls and women. The victims of this cruelty are girls in their infancy and early teens. Adult women are occasionally dragged under the knife in this primordial practice that has no health benefits.

FGM involves removing and damaging external female genitalia for non-medical reasons, consequently interfering with their natural functions. The harmful practiceis generally done without putting the targets under anyanesthesia. The exercise ranges from partialor total excision of the clitoris (clitoridectomy)and the cutting of the labia minora to the most extreme form which is the removal of all external genitalia, and the stitching together of the two sides of the vulva (infibulation) – all for non-medical reasons.

The practice oftentimes comes with detrimental lifelong health consequences such as chronic infections, severe pain during urination, menstruation, sexual intercourse and childbirth. Others include psychological trauma and, in some cases, even death.

According to available records, no fewer than 200m girls and women globally have undergone FGM, and 30m are at risk over the next decade. This year alone, close to 5m girls around the globe are most likely suffer the crudity. There are no accurate statistics of victims who die yearly from the primitive culture.

The practice is mostly carried out by traditional circumcisers. But according to a 2010 World Health Organization (WHO) study of existing data, the medicalisation of FGM is on the rise.More than 18% of all girls and women who have been subjected to FGM had the procedure performed on them by a health-care provider; in some countries the rate is as high as 74%. African and the Middle East nations are still favourably predisposed to the practice. The FGM is also prevalent in Asia, Australia, Latin America, New Zealand, North and Central Americas and Western Europe.

The FGM is driven by a farrago of cultural, religious and social factors within families and communities. It is associated with the so-called cultural ideals of femininity and modesty, which include the notion that girls are “clean” and “beautiful” after removal of body parts that are considered “male” or “unclean.” It is also perceived as a rite of passage into womanhood as well as a way of controlling girls’ and women’s urge for sex, leading to promiscuity.

However, forcing a girl or woman to undergo bodily mutilation in order to maintain socio-economic status is itself a human rights violation under international and national law, including women’s and girls’ rights to equality, life, security, dignity as well as freedom from discrimination and torture, cruel, inhuman or degrading treatment.

In Nigeria, FGM is still endemic is many rural and urban communities. The practice is anchored on many socio-cultural and superstitious beliefs. Among them, besides those listed above, is that a child delivered by an uncircumcised woman risks death at birth. Grown-up girls and adult women circumcised by strange men usually go through some humiliation because their private parts are exposed to wrong men to be fiddled with. This, no doubt, is a form of sexual abuse.

Article 5 of the Protocol on the Rights of Women in Africa (known as the Maputo Protocol) banned FGM in 2003. The treaties overseeing the Convention on the Elimination of All Forms of Discrimination against Women, the Convention on the Rights of the Child, the International Covenant on Civil and Political Rights, the International Covenant on Economic, Social and Cultural Rights, and the Convention against Torture, have all interpreted FGM, including those medicalised,as a breach of those accords.

In December 2012, the UN General Assembly adopted a resolution (Res L21 revision 1) calling on member-nations to implement laws eliminating FGM among several other recommendations, representing  the first time the General Assembly included the elimination of FGM on its agenda.

Also in October 2015, the global body adopted the Sustainable Development Goals (SGDs), a roadmap whose “goals and targets are expected to stimulate action over the next 15 years in areas of critical importance for humanity and the planet.” Covering 17 goals and 169 targets, “Agenda 2030” addresses many issues ranging from poverty, HIV/AIDS,to the gender equality schema aimed at ending violence and discrimination against women and girls, including a specific target on eliminating female genital mutilation (FGM) and child early and forced marriage (CEFM).

In countries and regions where FGM has been reduced or abandoned altogether, evidence shows that the decline resulted when the rights of women and girls were reinforced and legally protected. Such an approach compels families, community leaders, educators, law makers or enforcers, health care and social service providers to play an active role necessary to put the injurious practice on the back foot.We urge government at all levels, non-governmental organisations (NGOs) and relevant bodies to unite against this barbarism.Nigerian girls and women deserve to be treated with dignity. 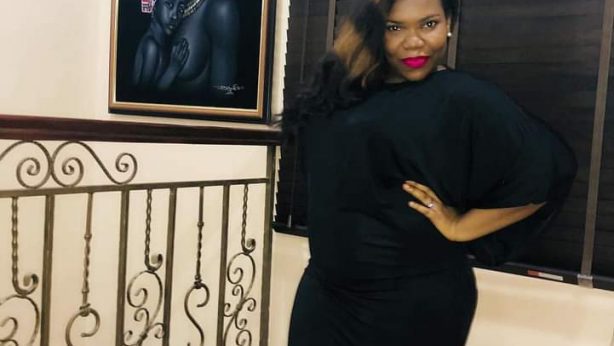 SAD: How beautiful young Lawyer, Barrister Adaeze Ikpeama was killed by her Husband

Another Beautiful Soul Lost To Domestic Violence When Barrister Adaeze... 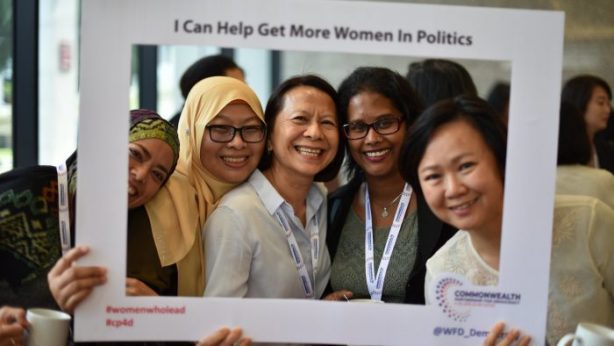 This report, ‘Women’s political careers: where do leaders come from?’...