President Muhammadu Buhari has approved the appointment of his Senior Adviser on Women Affairs and Administration, Hajo Sani, as the Ambassador and Permanent delegate of Nigeria to UN Educational Scientific and Cultural Organisation (UNESCO).

Mrs Sani’s appointment was announced on Wednesday a few days after her book on the First Lady, Aisha Buhari, was launched in Abuja.

The book, launched on April 9, is titled, “Aisha Buhari: Being Different.”

Her appointment, contained in a statement by the Federal Ministry of Education, came alongside others into key establishments in the education sector.

The statement was signed by the Director Press and Public Relations in the ministry, Ben Goong.

All the appointments, according to the statement, took effect March 16. 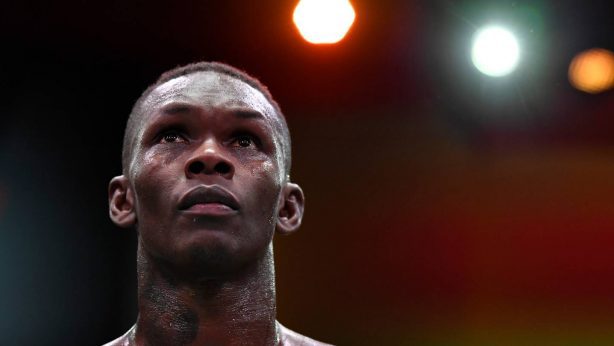 BMW have dropped Kiwi UFC superstar Israel Adesanya as an... 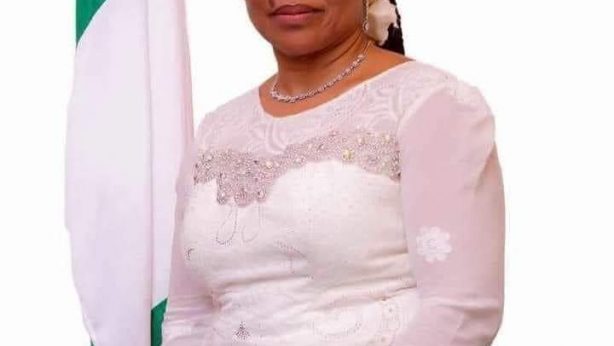 FLASH: New Ambassador Designate of Nigeria to the United States...