History again has been made, as the Students of Benue State University, a 400 level student from the department of Law, Miss Soohemba emerges the first female Student Union President of the university after 29yrs of existence.

The election which was conducted on Wednesday, June 2, at 8:00 am and ended at 2:00 pm, through the e-voting platform, had 11 candidates contesting for the post of president.

Speaking shortly after the announcement, Comrade Agatha Soohemba appreciated God and her supporters who despite the stormy weather stood in the rains to ensure victory for her was achieved.

A 400 level student from the department of Law, Miss Soohemba is the first female Student Union President of the university after it 29yrs of existence.

The New President hails from Gwer west local government of Benue state,she is reckoned to be a very brilliant student. The elections were adjudged as the most fairest and also the first online election to be conducted by the university.

A new Electoral Act Amendment Bill which provides for total... 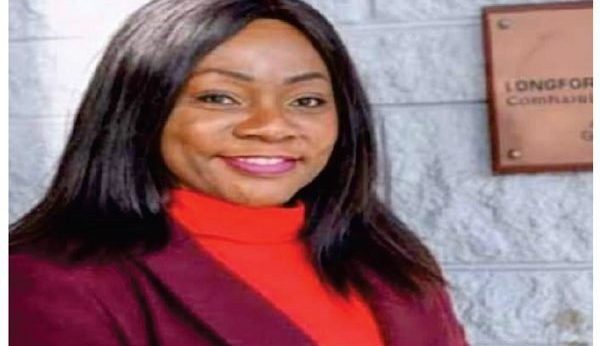