The National Female Students Association of Nigeria has canvassed more proactive initiatives and laws against sexual violence, particularly in tertiary institutions, to end the menace.

NFSAN National President, Modupe Adetiba, who lamented that most victims of sexual assault on campuses were female students, insisted that concerted efforts were necessary to bring the menace to an end.

Adetiba, who spoke on Saturday at a press briefing to commemorate the ‘International Day for Elimination of Sexual violence in Conflict,’ said, “NFSAN will henceforth sue lecturers apprehended with verifiable evidence of sexual harassment against our colleagues in any tertiary institutions across the country.

“My message to lecturers intimidating and subjecting female students to sex-for-grade is that, whenever we are armed with verifiable evidence of such, we are going to file legal actions against them and we will stop at nothing to ensure that they are brought to book.”

The NFSAN leader also appealed to female student to contribute to the struggle to end the menace by reporting any case of sexual violence or harassment either as a victim or as a witness.

A forty-five-year-old official of Ignatius Ajuru University of Education (IAUE),... 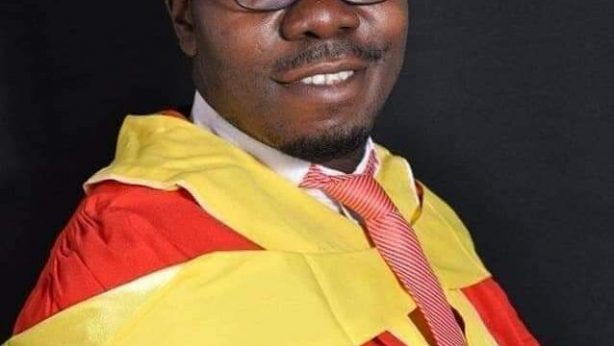 A lecturer of University of Nigeria Nsukka, Mr. Chigozie Odum has...