Sometimes, people in position of authority tend to get annoyed when citizens approach them or demand information about the resources or the office entrusted to them for the citizens. Some public officers hate to see the freedom of information requests in their offices, especially when it has to do with the accountability of public resources utilisations, or how they excise the power and authority given to them. Some even ignore, or refuse to respond to the Freedom of Information (FOI) request issued to them because they feel not obligated to do so, in flagrant disobedience to the law.

It is important we get this message clear. Nobody has the right to investigate your private life if you are not working for or depending on the government for daily survival. Just like the man that subjects his private car for commercial purposes. For that period of time, he has commercialized some parts of his rights. The passengers have the right to ask him to wind down the glass or reduce the audio volume if he is playing music because they paid money, and it is expected they enjoy the ride. But some tenacious ones will say ‘this is my car, and I decide whatever happens’, and possibly refuse to listen to the demands of the passengers; forgetting that he has commercialized some part of his rights by collecting their money. In the same way, the citizens have the right to investigate and ask questions, if the government is paying for your feeding, medical bills, kitchen bills, house bill, electricity bills, or water bills. Public monies are people’s money, and people deserve the right to know how it is being used. Public office holders should know that they are holding the office in trust for the people, and it is not their personal property.

It is a choice whether to remain in the private life or to come into the public office and start living on people’s expenses. Living a private life and taking care of personal expenses are decisions that many people have made over time, who do not want interference with their private lives. People like Dangote, Tony Elumelu, Jim Ovia, Femi Otedola, and a host of others have made such decisions and nobody cares where they receive their medical care, how much it cost them, or whether it is budgeted for or not because they are using their own resources to carter for themselves.

Occupying public office and living on people’s money comes with a lot of responsibilities. Going into public office is a tradeoff of private life or secrecy to some extent, which many people occupying public offices fail to understand. The scrutiny started even before they assume office, by compulsory filling of the Asset Declaration Form by the Office of the Code of Conduct Bureau (CCB). They voluntarily fill out the compulsory form and are expected that they declare all that they have and worth, which is expected to be investigated and validated with their submissions. It is a signal that they are no longer living a private life, and they ought to know and behave as such. Even the monies allocated to the public offices are voted for by the representatives of the people (legislators) and are expected to be accounted for.

Citizens investigating how they carried out their duties should not be surprised, and it shouldn’t be an offence because it is what they have signed for. They can as well decide to remain in their private lives and live on their own resources. Public exposure to private life is a price to pay for occupying public offices. It is part of the price they have to pay for the powers and authority they have and exercise, such that, they decide who gets what, when, and how. So, there must be checks and balances to ensure that absolute power does not corrupt absolutely.

Nigerian government officials should know this and remember the oath of office they took to uphold the constitution of the federal republic of Nigeria and other relevant laws that govern their conduct, the office, and mode of operations. Accountability mechanisms are put in place to guide the conduct of the public officers, which also give powers to the citizens to hold the people in the position of authority accountable. Even the government envisages a situation where the occupants of public offices can be lorded over, and do as they wish, which may not be the will of the people. That is exactly what brought the issues of rules, guidelines, policies, code of conduct, and enactment of some laws to checkmate their excesses. The laws such as the Freedom of Information Act, 2011, Fiscal Responsibility Act, 2007, Public Procurement Act, 2007, Code of Conduct Bureau and Tribunal Act, 1991, Federal Financial Regulations, Cyber Crime Act, EFCC Act, ICPC Act, and other laws across different sectors of the economy out to provide check and balances in the way public officials behave, operate, and how government businesses are being managed by the people entrusted to. The grundnorm of all the laid down procedures is the Constitution of the Federal Republic of Nigeria, 1999 as amended, upon which all other laws draw their powers, validity, and consistency. But it has been abused and disobeyed over time.

In conclusion, all government officials must subject themselves to the authority of these laws for effective and efficient management of the public resources that are entrusted to them for the people. It is pertinent to note that people have the right to ask and know how those resources are being managed on their behalf. Public officers should not be offended or get annoyed when citizens start asking relevant questions that concern the resources entrusted to them because the sovereignty belongs to the people.
Samuel is Special Duties Officer
Centre for Social Justice, Abuja 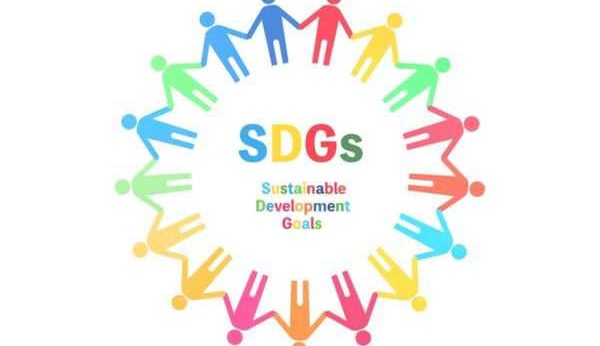 The SDG Innovation Challenge is on again! 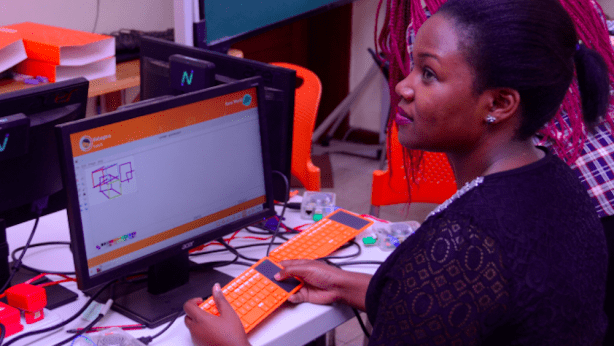 Learn the following in a Bootcamp by Africa Agility, get...