Rasheedat Ajibade on Thursday showed once again why she has become the cynosure of all eyes as her goal in the 56 minute against the Indomitable lionesses of Cameroon secured the 2023 FIFA Women’s World Cup ticket as well as propelled the team to the semi-final of the ongoing 2022 Women’s Africa Cup of Nations, WAFCON in Morocco, bestchoicesoorts.com.ng can report.

Nigeria have participated in all eight editions of the FIFA World Cup since 1991.

The Super Falcons will now face host nation, the Atlas Lionesses of Morocco in the last four .

The four semi-finalists have qualified for the 2923 FIFA. World Cup.

Zambia and Morocco on Wednesday booked their passages to the New Zealand and Australia global showpiece following their wins over Senegal and Bostwana. 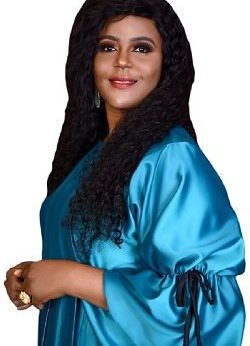 Aderonke Ogunleye-Bello is the executive director at FAME Foundation. She...