Rep. Karen Bass has defeated businessman Rick Caruso in the Los Angeles mayor’s race, according to an Associated Press projection Wednesday, making her the first woman and second Black Angeleno elected to lead the city in its 241-year history.

The 69-year-old congresswoman achieved victory despite Caruso spending more than $100 million of his own fortune on his mayoral bid, shattering local spending records and pumping previously unprecedented sums into field outreach and TV advertising.

“The people of Los Angeles have sent a clear message: it is time for change and it is time for urgency,” Bass said in a Wednesday evening statement. She learned of the news while in her Los Angeles congressional office, according to the campaign.

Her message to the city, she said, was a pledge to “solve homelessness,” “prevent and respond urgently to crime” and make Los Angeles affordable for working families.

Caruso, 63, outspent Bass more than 11 to 1 but was ultimately unable to prevail as a former Republican in a sapphire-blue California city.

Preliminary results seesawed on election night, but by early the next morning Caruso had eked out a thin lead, buoyed by support from voters who marked ballots in person. Vote-by-mail ballots processed after election day strongly favored Bass, and her margin in the race steadily grew. As of Wednesday, she was leading by just over six points.

“I’m proud of the work we did to engage long-neglected communities, giving a voice to the unheard, and to the light we shined on the biggest challenges facing our great city,” Caruso said in a concession statement. “There will be more to come from the movement we built, but for now, as a city we need to unite around Mayor-elect Bass and give her the support she needs to tackle the many issues we face. Congratulations, Karen, and God-speed.”

Caruso called Bass to concede on Wednesday evening, according to both campaigns.

Bass’ path to City Hall had begun to seem like a foregone conclusion in recent days, though more than a hundred thousand votes likely still remain to be counted. The L.A. County Registrar-Recorder/County Clerk’s office is expected to certify the results on Dec. 5.

Born in South L.A., raised in the Venice-Fairfax area and now a longtime resident of Baldwin Hills, Bass has spent her life deeply rooted in Los Angeles. Her social justice ideals have taken her from a county emergency room to nonprofit leadership and, ultimately, the halls of power in Sacramento and Washington, D.C.

Her commute will grow far shorter on Dec. 12, when she is sworn in to succeed Eric Garcetti as Los Angeles’ 43rd mayor.

Five years ago, there were two women on Los Angeles City Council and none held citywide office. By the end of 2022, at least five women will be seated on the council and two will hold citywide office — Bass and incoming City Atty. Hydee Feldstein Soto. At the county level, women now hold all five seats on the powerful Board of Supervisors, which historically had been overwhelmingly male.

“Los Angeles is really experiencing what I would call a moment in women’s leadership in history,” Hancock Alfaro said.

Bass will take control of a city marred by corruption scandals, with a spiraling homelessness crisis and profound inequities deepened by the COVID-19 pandemic.

Confidence in local government is seemingly at a nadir after a series of City Hall indictments in recent years, and the release of a leaked audio recording less than a month before the election that revealed top officials making racist comments and scheming to maintain political power.

In the days before the election, Bass said her first priority upon taking office would be to declare a state of emergency on homelessness and work to get people housed in a city where as many as 41,000 people sleep in tents, RVs and other makeshift housing. 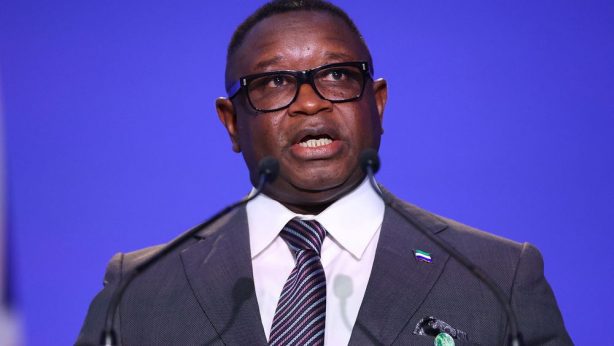 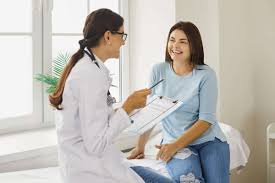