The Jigawa State House of Assembly on Wednesday passed a law that stipulates a life sentence for rape.

The violence against persons prohibition law also stipulates death penalty for rape convicts who infect their victims with HIV/AIDS.

The passage of the bill followed the adoption of the report of the House Committee on Justice and Judiciary.

The committee is chaired by Abubakar Jallo and has seven other members.

After deliberation and subsequent adoption of the report by the committee of the Whole House, the Speaker, Idris Garba, announced the passage of the bill into law.

The bill was unanimously agreed by the 30 House members representing the 27 council areas of the state.

The law, to be transmuted to Governor Muhammed Badaru for assent, has 58 recommendations, including life imprisonment for rape offenders and death sentence without an option of fine for infecting rape victim (s) with HIV/AIDS.

After the plenary, Mr Jallo told reporters that rape victim(s) would be compensated with not less than N500,000, while the court would order rape offender to be subjected to public shame through radio announcements and other means the court may deem fit.

Mr Jallo, representing Hadejia constituency, added that the use of chemical, biological or any harmful substance that causes lifetime deformity on the victim will attract life imprisonment without an option of fine.

The bill is an adaptation of a similar bill passed by the National Assembly and adopted by some state Houses of Assembly. The bill also proscribes certain conducts that are injurious to the society.

It also seeks to offer higher protection to the vulnerable in the society.

A forty-five-year-old official of Ignatius Ajuru University of Education (IAUE),... 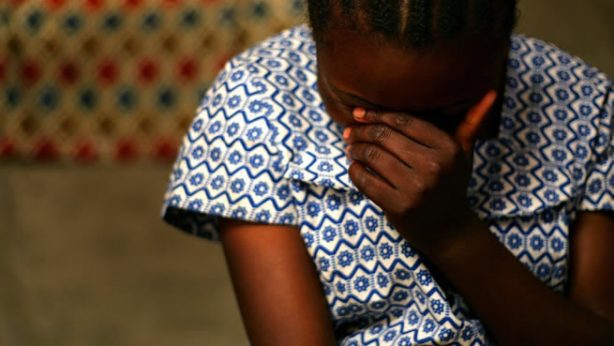 A teenager has survived a four-hour rape ordeal, allegedly by...