Nigeria’s World 100m hurdles champion and record holder, Tobi Amusan, has made the five finalists for the Women’s World Athlete of the Year 2022 Award.

World Athletics, on Monday, confirmed the names of the top five women that made it to the final list with Amusan’s name leading the other four nominees.

A three-way voting process to determine the finalists for the 2022 World Athletes of the Year was concluded on October 31 and the winner will be announced on World Athletics’ social media platforms in early December.

PLAY it DREAM it Nominated for ISA 2022 Award

FAME Foundation is thrilled to announce that we have been... 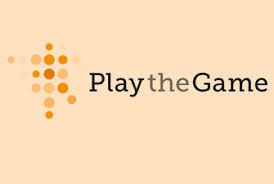 The Danish Institute for Sports Studies is looking for an...