Young Lady Graduates After Having Carryovers in the University, She Was Really Frustrated

Homepage Blog Articles Young Lady Graduates After Having Carryovers in the University, She Was Really Frustrated
Articles, Blog

Young Lady Graduates After Having Carryovers in the University, She Was Really Frustrated

One South African woman is definitely not letting her academic challenges through the years get the better of her. The recent master’s graduate has shared the many challenges of her journey and has encouraged others not to give up on their dreams.

Dimakatso Machetele’s inspiring story was first shared by the popular student forum, Varsity World. The brave young woman says her challenges began in matric after her final results did not permit her entry into university.

Frustrated but certainly not defeated, Machetele went on to re-write her matric in 2014 and finally gained entry into the University of Johannesburg.

“By God’s Grace, UJ had space for me just before the academic year commenced. During my first year at UJ, I failed two modules which resulted in me being an E1. That meant I had to pass all my second-semester modules or I’d be academically excluded. I managed to pass my first year and my undergrad.

Knowing full-well the challenges that would come if she chose to do her honours, Machetele decided to push on. Even while working a full-time job the young woman managed to complete her studies and is encouraging others to not give up on their dreams either. She’s also thanked the many educators and financial sponsors that have helped her along the way.

“I had to balance both school and work. I continued and did my MSc in Geography while working full time as well. I took a risk that I knew would pay out eventually. I’m grateful for the people who were part of my academic journey. “May failure not defines one’s destination. The journey won’t be easy. It may be difficult and also emotionally tiring, but keep at it. Have faith. Work hard,” she ends her inspirational post. 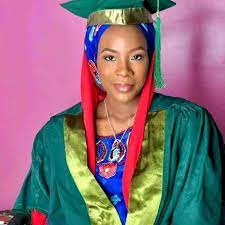 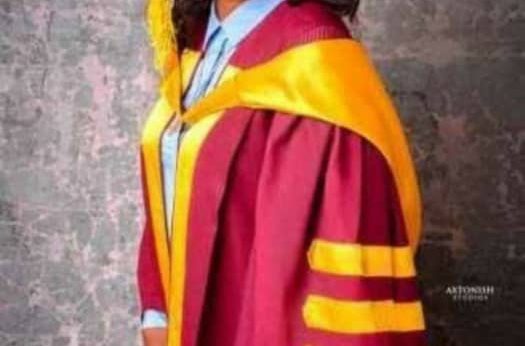 The Governing Council of the Federal University of Technology, Owerri...